The most significant event of your life calls to you, from barely beyond your perception…both imminent and impossible… a call of the heart, of the spirit, and of yourself to which you have not yet been introduced.

Sacred Vow is visionary fiction of a journey toward our one true love…in its infinite expressions…bringing together two individuals from disparate realities—but one spirit—to heal the rift in the Collective Consciousness…a breach that threatens us all.
Installment 4 of 22 Sacred Vow (Dragon's Beard Publishing, ISBN: 978-0-9774271-4-7, paperback, Fiction: Visionary/Metaphysical). 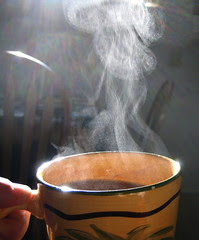 CG Walters C.G. Walters primarily writes fiction that focuses on the multidimensionality of our loves and our lives.

Purchase as ebook or the Amazon Kindle version